What is a Line Cook? Duties, Salary, Career Path, & More

When customers visit a restaurant, they tend to only see the front-of-house, right? When they look at the menu they may see the name of the executive or head chef, and they might assume that person is the one who's making all the food. However, this is not really the case.

As a matter of fact, a good restaurant's kitchen is a hive of activity, with many people assigned to different roles at a variety of levels. And one of the most important back-of-house roles is that of the line cook.

What Does a Line Cook Do?

What is a line cook? What does a line cook do? Both are very good questions with reasonably simple answers. Kitchens generally have a lot of different kinds of equipment, including stoves, fryers, grills, and ovens, in a "line"—and this is the "line" that is referred to with regards to the line cook title. A line cook is someone who works at one of the points along this line in the kitchen. That does not, however, really describe to any great level of satisfaction what it is that line cooks do.

Kitchen staff members work together as a team, and a line cook is on that team. If you're a line cook, you're part of the process of helping prepare food for customers. What you prepare and cook will depend on which station you're working at.

What's in a Name?

If you get a job as a line cook at a restaurant, you might not actually have the title of "line cook;" this may depend on what kind of fare is served and the culture of both the restaurant and the kitchen. So, you may be referred to as a chef de partie, as a station chef, or just as a line chef. Regardless of your official job title, the duties of a line cook by any other name will primarily be the same as the ones you'd see in any line cook job description.

The Line Cook in Kitchen Hierarchy

How Do You Become a Line Cook?

Want to become a line cook? Well, there are different ways to go about it. You can take the more organized, educational route, which involves spending time at a culinary institute to hone your craft. This is not a necessary step for a career as a line chef, though. Actually, it's not even the most common way people become line cooks (who can then look for line cook shifts with the help of Qwick!).

The Most Common Way To Become a Line Cook

In fact, the most common way to become a line chef is to start with any job in the kitchen and work your way up. Get yourself in a kitchen, even as a dishwasher, prep cook, or station assistant. As you gain more experience you'll receive more responsibility and attention, which can eventually lead you to a position as a line chef.

Use this time to build your line cook skills, which include being an excellent communicator, well-organized, and knowing the basics of kitchen prep and cooking work.

In short, if you're wondering how to become a line cook, get yourself in a kitchen and your experience will set the stage for the rest of your career.

How Much Do Line Cooks Make?

What about a line cook salary? How much does a line cook make? Again, this will likely vary depending on the restaurant, the market it is situated in, as well as your own experience. On average, though, a line cook can expect to make between $28,650 to $35,638 based on education and experience. The median line cook salary in the U.S. is $31,686 which is roughly $15.85 per hour.

If you are a cook or other back of house role and are looking to pick up shifts on your own schedule, sign up for Qwick.

Qwick connects you with kitchens in need, enabling you to easily find flexible work as a line cook, and even get paid in as little as 30 minutes after your shift. To see what shift possibilities await you, get on Qwick and get to work! 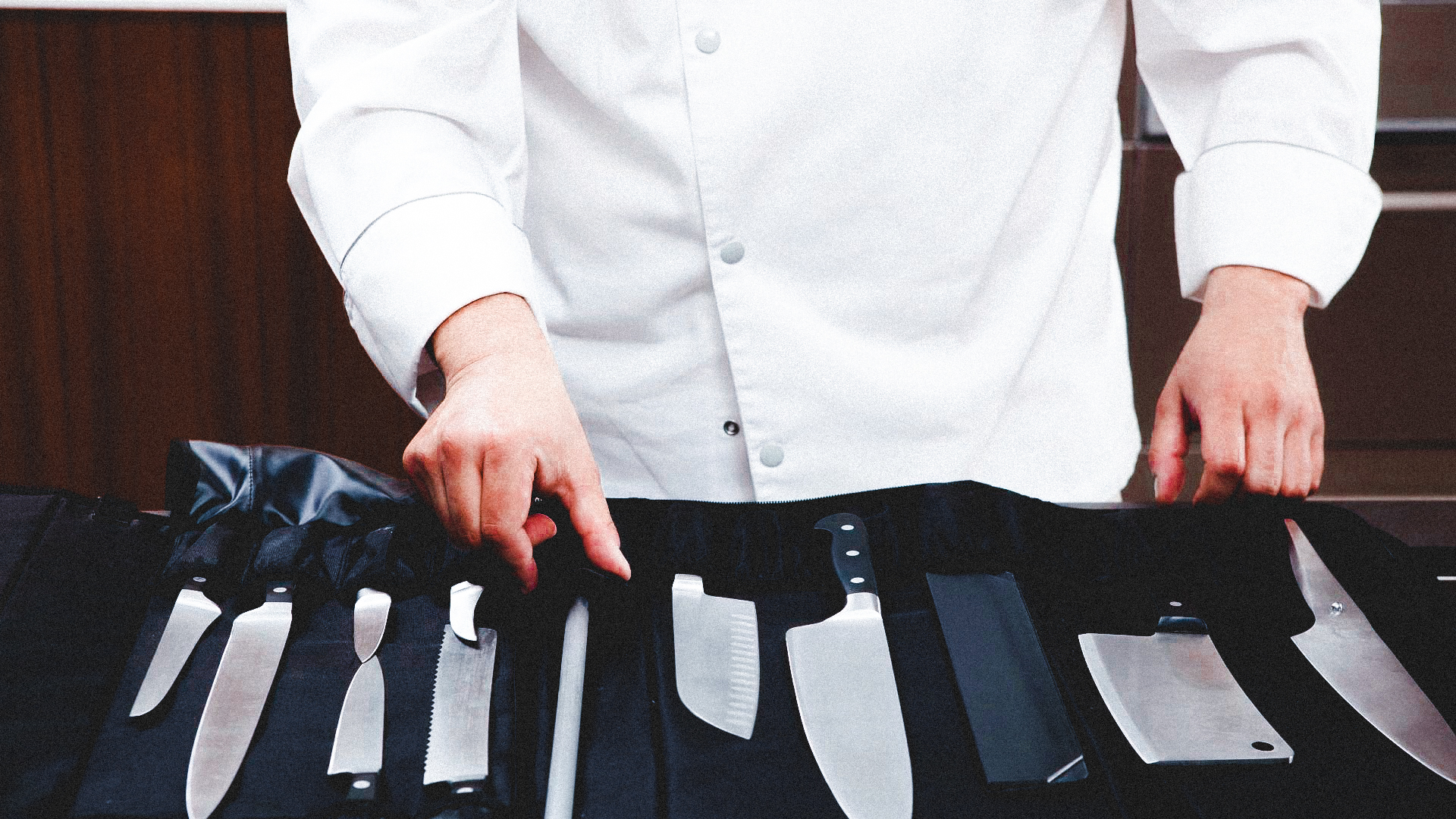 Chef Insider: How To Choose The Best Knife Roll

Roll up to your next shift with a new knife roll. 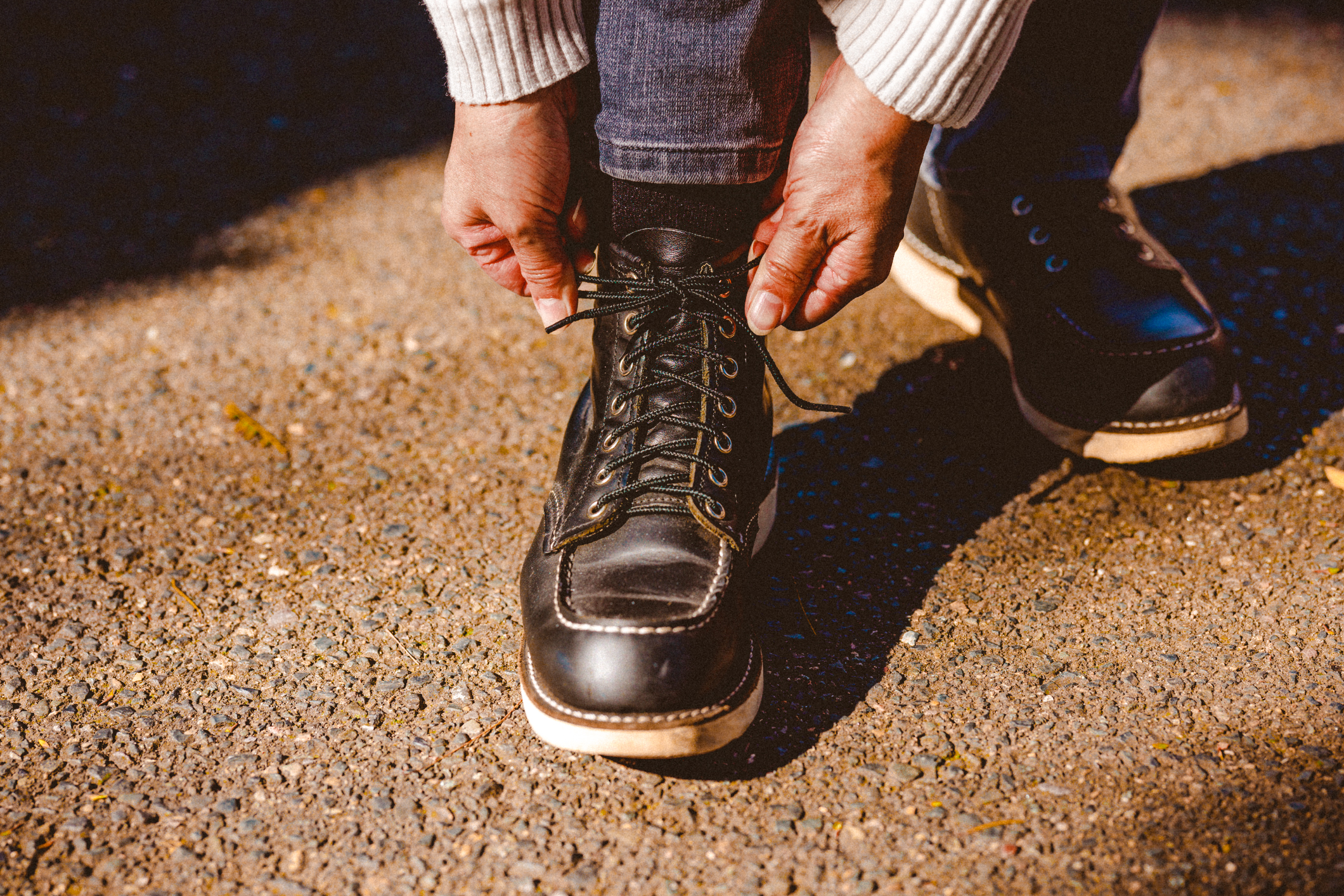 The 7 Best Shoes For Bartenders (Your Feet Will Thank You)

From Docs to Crocs, you've got options. 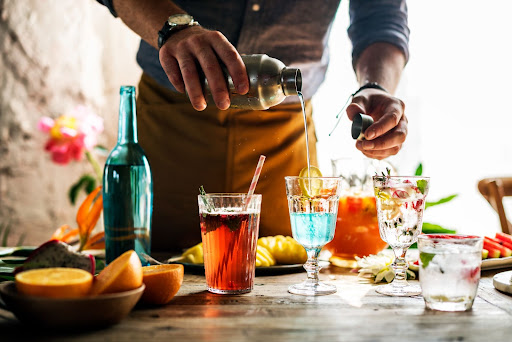 The Ultimate Guide To Bartending School

Is bartending school worth it? Here's what you can expect... 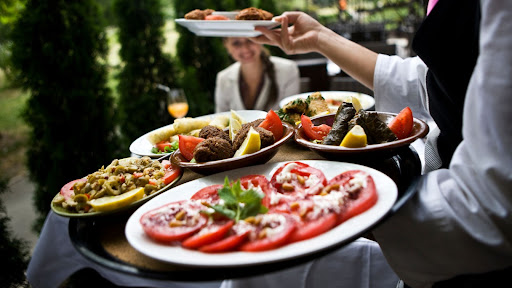 AKA: the person we all look forward to seeing approach our table. 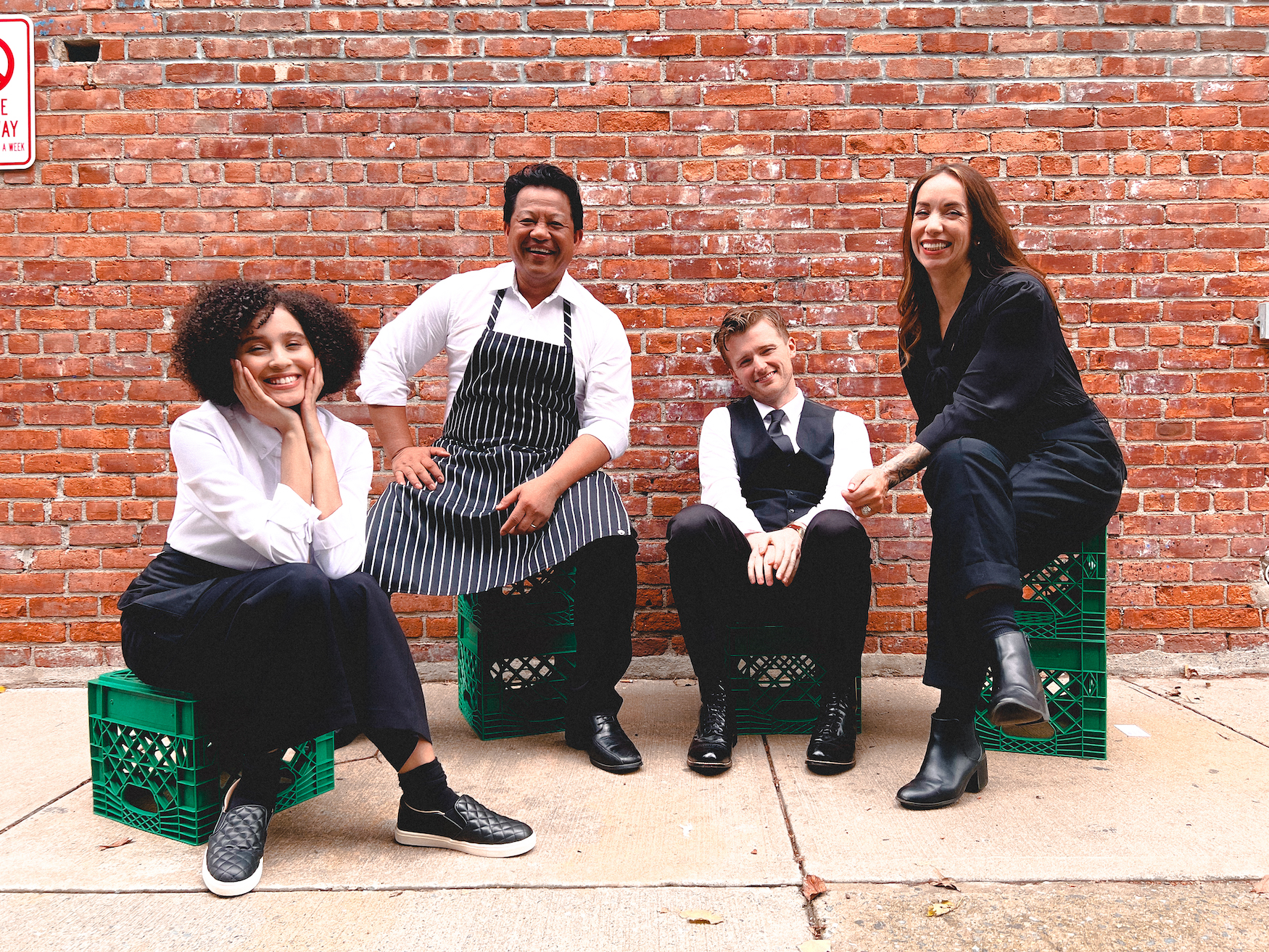 Introducing a New Era of Qwick 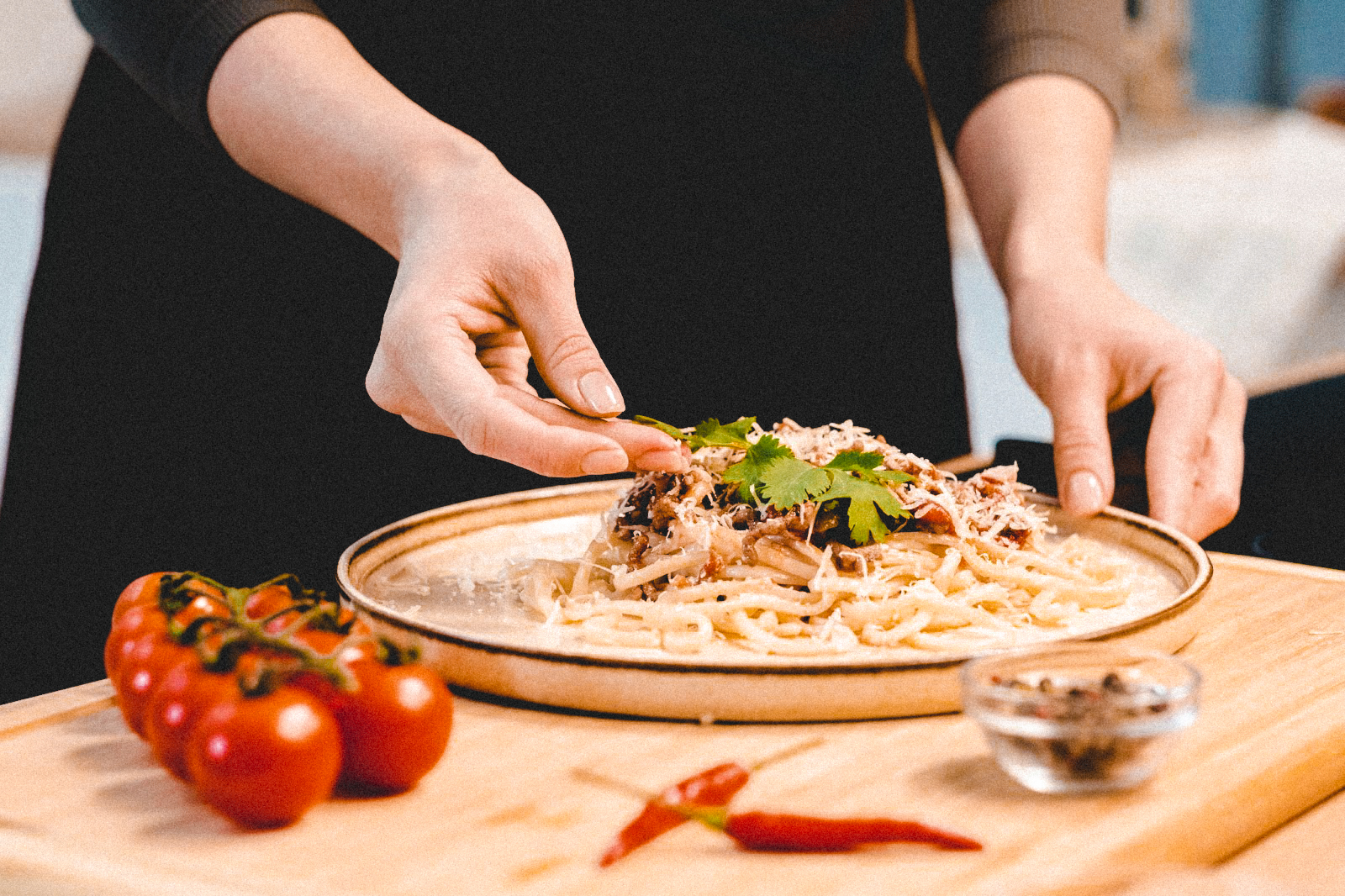 How To Reduce Food Waste and Become a More Sustainable Restaurant

Learn how to conduct a waste audit. 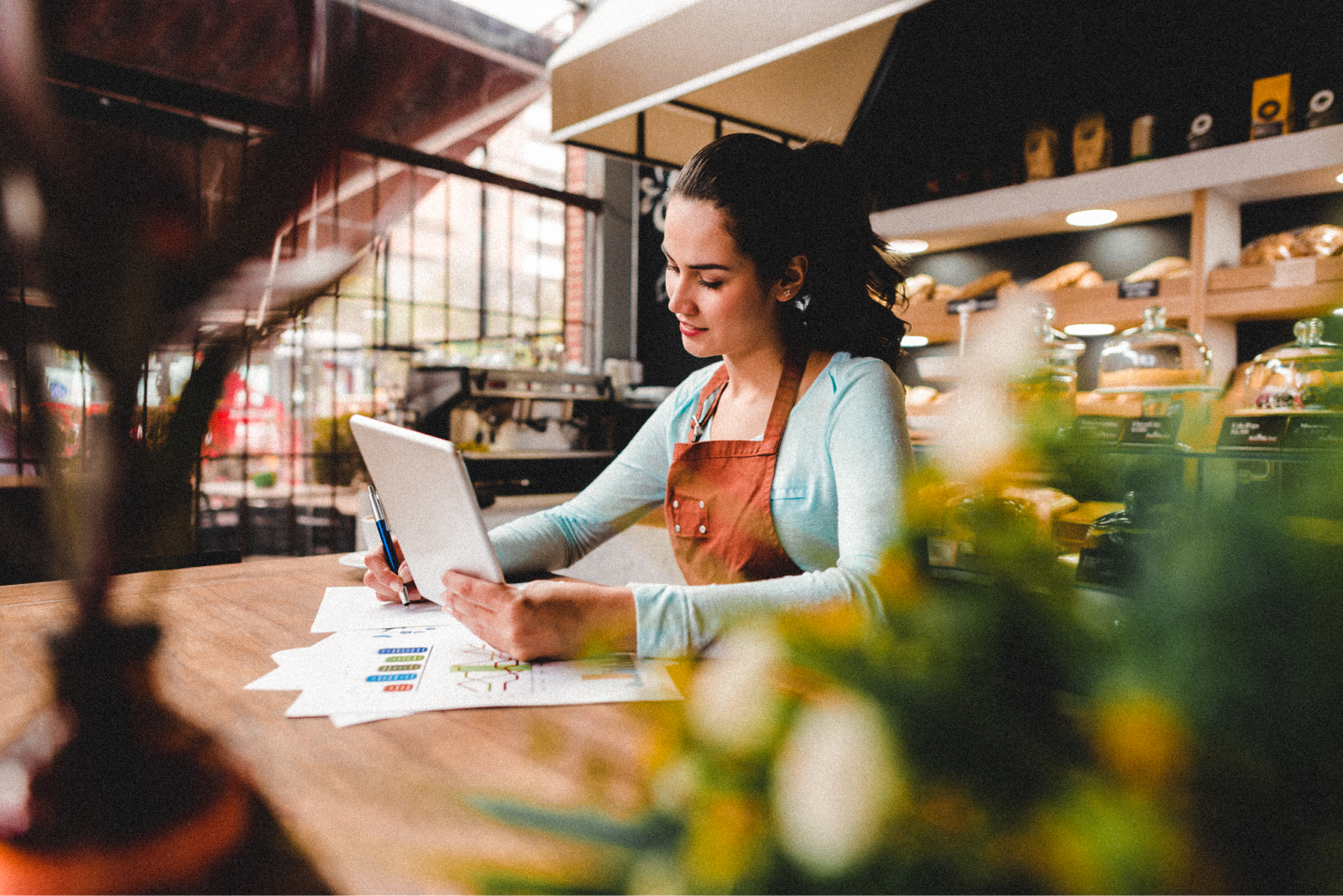 How To Manage a Restaurant Balance Sheet: Tips + Template 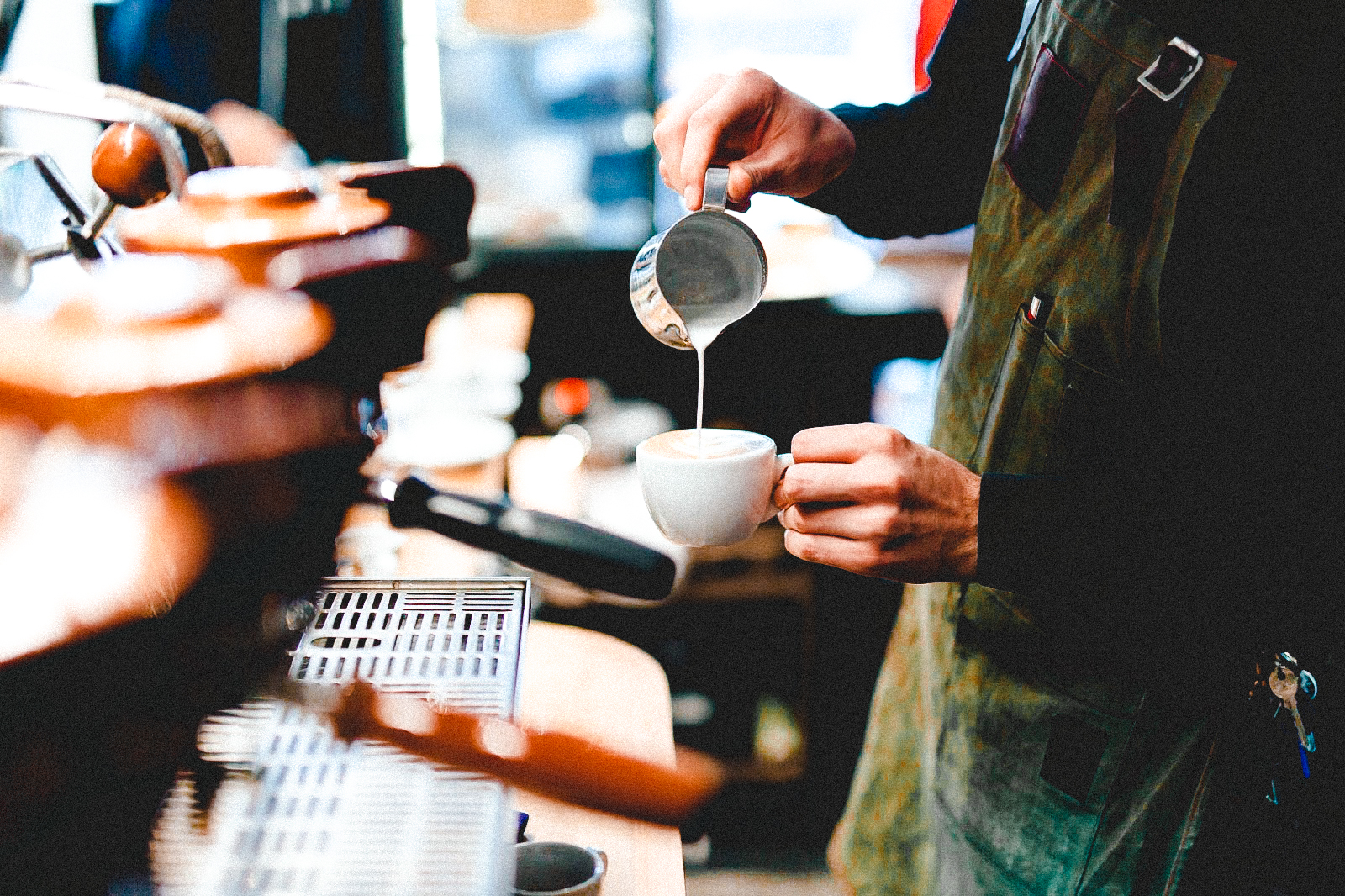 Take a day off or pick up an extra shift... the choice is yours. PICK UP A SHIFTPOST A SHIFT